Alora Yurts are located in Alora less than 45 minutes from Malaga city and just 12 kilometres from the lakes and El Chorro. They are situated in seven acres of land on one side of a mountain by the Guadalhorce River. There are four yurts available and prices start at €50 per Yurt per night or €260 per yurt per week with special rates for group gatherings or parties.

This enthusiastic dad has managed to rally an internet fan base of his own after he was filmed cheering on his daughter’s high school football team with zeal.

In fact, since Holland’s daughter Mackenzi is on the Falcons cheerleading squad, Holland was able to join in on every dance routine without missing a beat.

Scott Willard, who had been watching the game from the stands, was in awe of Holland’s stellar dance moves—so he pulled out his phone and recorded a quick video for Facebook.

“This guy right here needs to go viral. By far CHEER DAD OF THE YEAR!” Willard wrote in the social media post. “This dude rocks!”

Since Willard posted the video of Holland’s wholesome cheers to Facebook, the footage has been viewed more than 4 million times.

Holland later admitted to Good Morning America that he never expected people to show such appreciation for his cheers because he was “just having fun,” he said. But, “if this bring joy to folks then I ‘m happy to be that guy.” 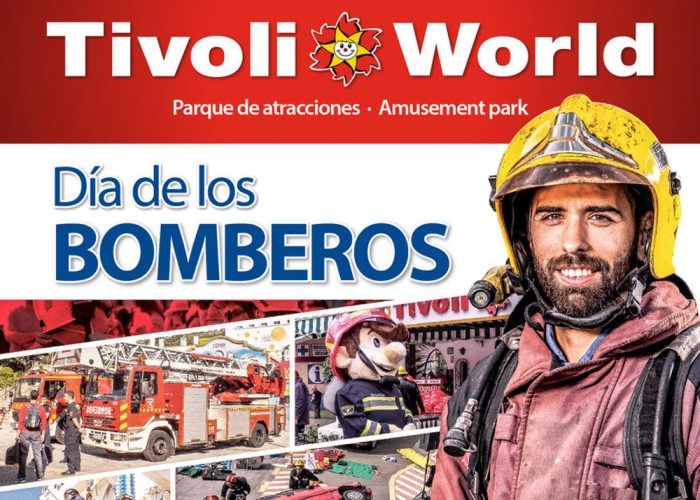 This Sunday 6th October Tivoli world will host “dia de Bomberos” where the local fire brigade will entertain the crowd. There are many reasons to visit the Tivoli World amusement park and shows, an experience to enjoy a fantastic day in a unique place on the Costa del Sol. Best of all Sunday is free entrance!

If you haven´t been to Tivoli world before between fountains and gardens you will enjoy many exciting attractions , colorful and varied entertainment and entertainment shows that take place in the different squares and scenarios as well as taste the multiple dining options to satisfy your appetite among themed restaurants and bars while enjoying the magnificent atmosphere of the park.

Also they are hosting their very own Oktoberfest so you a can enjoy an Authentic “currywurst” and sample a “pilsner”. 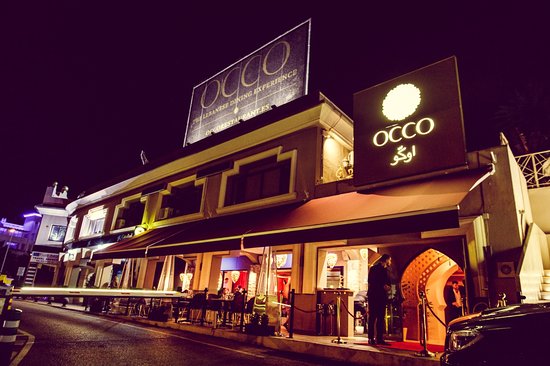 Enter an oriental palace, full of golden tones and full of elegance, luxury and style.

At OCCO, we serve the most exquisite Lebanese cuisine, based on fresh ingredients that will thrill your senses. You can taste local wines, cocktails and our specialty in saffron drink – saffon-drink-.

Immerse yourself in the OCCO world, where the local and international meet, an experience that will imbue you with the mysterious oriental essence.

Parque los tres jardines will be the scene this Saturday, October 5, for the  new edition of the San Pedro Rock Festival. Once again it will be free to enter and there is a great line up that will feature the Invisible Dance group as headliner. The general director of Culture and Youth, José Antonio Moreno, today presented the musical event, which will take place between 3 pm and 2 am, and which will be completed with the performances of Denyse and the Hysterics, Irae, Crude Rock, Three in Rallla and Samper Beat the popular Beatles tribute band.